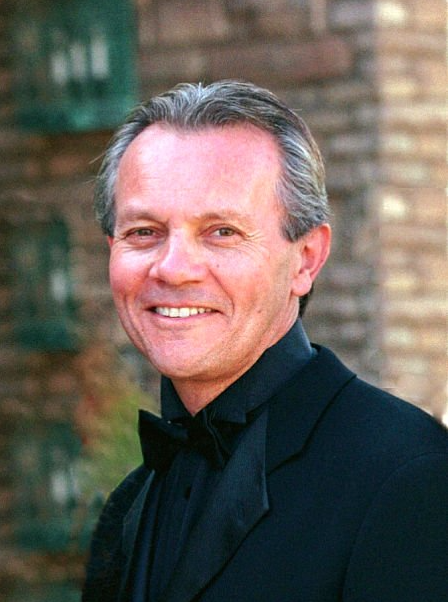 David Valdes is an American Academy Award-nominated film producer known for working in the western genre and collaborating with Clint Eastwood.

Valdes first started out his career as an assistant director for films like Oh, God! Book II, The Outsiders and Tightrope, (which he also had a minor role in).

He became good friends with Eastwood after Tightrope and soon Valdes was promoted to associate producer/assistant director on 1985’s Pale Rider. He went on as producer and production manager on other Eastwood films like The Dead Pool, Bird, Pink Cadillac, White Hunter Black Heart and Unforgiven.

Valdes received his first Oscar nomination for The Green Mile along with the film’s director-producer-screenwriter Frank Darabont.

Valdes has since been producing more western films, as well as some science fiction films such as The Time Machine, Babylon A.D., and I Am Number Four.

In keeping with his past offerings, the album is imbued with soaring vocals, intimate lyrics, and a range of different moods, yet still fits neatly into the pop singer/songwriter genre.

The first single off of the record, a ballad entitled “Ocean,” is featured in a music video (which will be released at the same time as the album) starring dancers Kathryn McCormick (So You Think You Can Dance/Step Up Revolution) and Bruce Webber (Cirque du Soleil), and choreographed by Emmy nominee, Stacy Tookey.

This will be Torres’ first release since his 2009 “Music After All” which Music Connection Magazine named one of its “Top 25 Music Critiques of 2009″ and which was featured on MTV’s Real World, as well as on the DVD box set compilations of “Alias” and “Felicity.”

Also Torres’ co-written song “You Don’t Have To Be A Star” was short-listed for an Academy Award nomination for its use in the documentary “Fame High”. In addition, his version of Alex North’s mega hit “Unchained Melody” was nominated for an Independent Music Award.

Torres is a native of Los Angeles, where he has a studio, and lives with his wife Joanna and son Jackson.