Is An Unexamined Life Worth Living? With Guest Scott Carter and Musical Guest Todd O’Dell on LIFE CHANGES – Radio Show #299 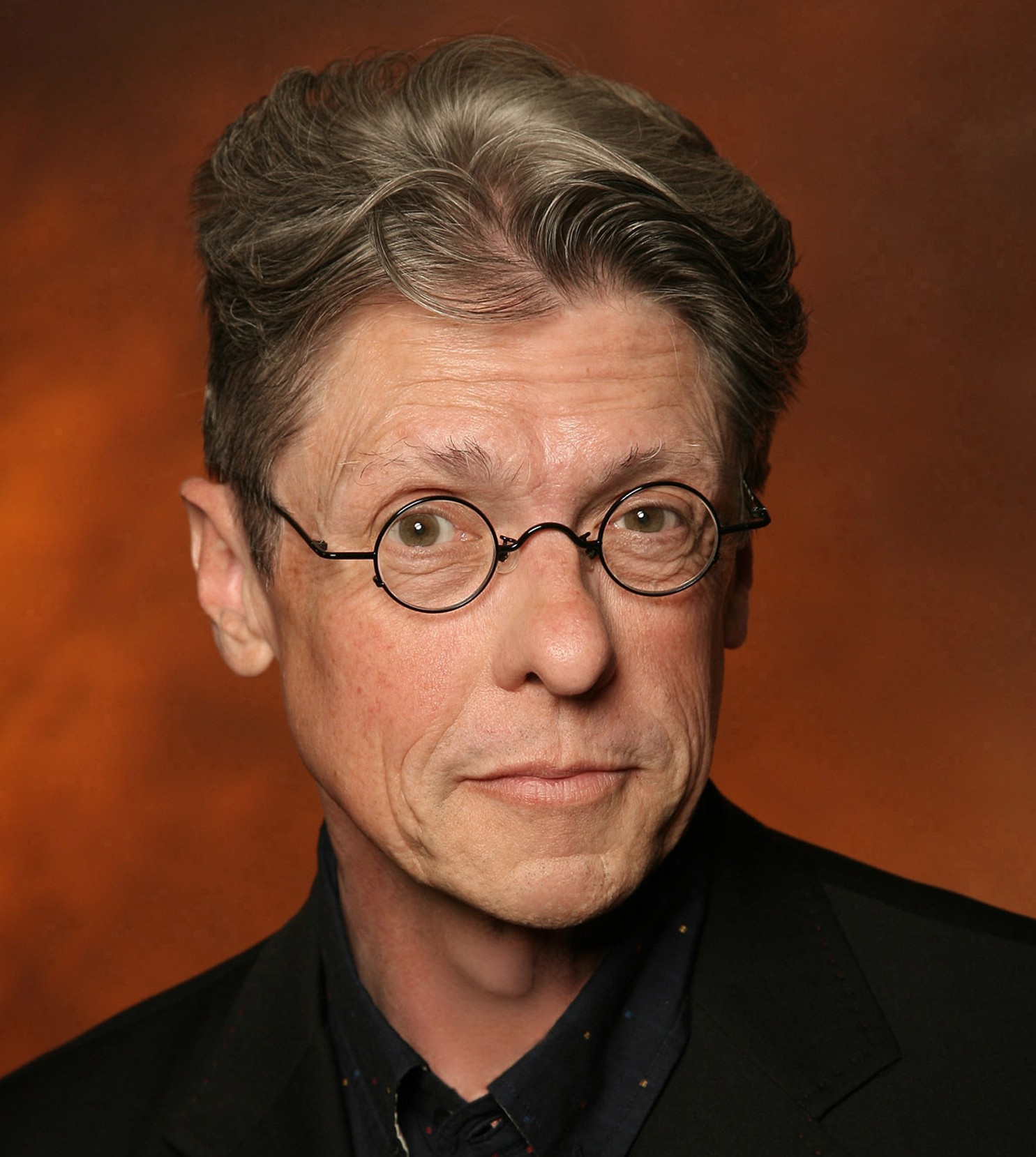 Is An Unexamined Life Worthy Living?  The play “DISCORD ” i.e. The Gospel according to a Founding Father (Thomas Jefferson), a Victorian novelist (Charles Dickens) and a Russian revolutionary (Leo Tolstoy), invites us to explore this answer for ourselves… there’s no better time to explore this question than now, with Guest, Playwright, Scott Carter, Executive Producer and Writer of “Real Time With Bill Maher” and with Musical Guest, Todd O’Dell, Lead Singer and Guitarist of Krown Vega.

Scott Carter is Executive Producer/Writer for “Real Time With Bill Maher” which has just been renewed through 2015 on HBO.  He produced the first 1,100 episodes of “Politically Incorrect with Bill Maher,” from its 1993 Comedy Central debut to its 1997 move to ABC.

While at “P.I.,” producer/writer Carter won eight Emmy nominations and three consecutive CableAce Awards for Best Talk Series.  In 1997 Variety named him one of “50 Creatives To Watch.”  In 2007, he won the Producers’ Guild Of America’s Johnny Carson Award for “Real Time.”

In 2000, Carter left “P.I.” for Oxygen Media to serve as Executive Producer for two seasons of “Exhale With Candice Bergen.”  He also produced “Conversations From The Edge with Carrie Fisher: George Lucas” from Lucas’ Skywalker Ranch and “Oxygen Forum: Al Gore,” a live 90-minute town hall in 2000.  He also created “The Conspiracy Zone with Kevin Nealon” for what is now SpikeTV.

He was also Co-Executive Producer/Co-Head Writer For “Earth To America,” a two hour special on TBS in 2005.  He also served for two seasons as Co-Creator, Executive Producer/Writer for “Lewis Black’s Root Of All Evil” on Comedy Central.

Carter began his TV career as a writer for MTV’s “Mouth To Mouth” in 1988.  He then served as producer/writer for three other Comedy Central projects produced by HBO Downtown Productions: “Night After Night With Allen Havey” (1989-92), “SportsMonster” (1990-91) and “The Olympiacs” (1992).

Carter performed stand-up regularly through the 1980’s in major comedy clubs across the country including The Comic Strip, The Original Improvisation, Catch a Rising Star, and The Comedy Store.

His full-length play, “The Gospel According to Thomas Jefferson, Charles Dickens and Count Leo Tolstoy” had an extremely successful 2014 and was produced at both the NoHo Arts Center and the Geffen Playhouse in Los Angeles.

Carter was raised in Tucson, Arizona.  He attended the University of Arizona and, last year, was inducted into The University Of Arizona Wildcat Hall Of Fame.

Todd O’Dell heralds from a small town in the Midwest called Sparta Wisconsin. He has since early age been a little different from the other kids. As if from a different planet or star system. His musical styling and definitive sound encompasses that and sets him apart from the rest of the pack. Early influences such as The Beatles, Black Sabbath, Elton John and Kiss ignited his passion for sound and music.

O’Dell’s experience in bands like Krown Vega and Battery Pop where he wrote, performed and produced furthered his passion for session work and producing other up and coming artist as well as providing music for underground independent film makers. Todd O’Dell is an asset to any project as a guitarist or vocalist bringing passion, integrity  and excitement to the music.