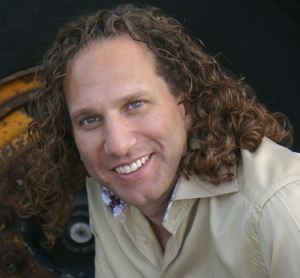 What Would Filippo Say?

If one thing can be said about Filippo’s life up till now, is that it has been full of changes.  And though this can be said about most human beings, not everyone has developed the tools to honor, embrace and or roll with the changes consciously, and recognize that they have the ability to effect future change in their lives.  Furthermore, he has also developed his unique, innate ability to translate his and others’ life experiences into transformative entertainment for all, through his speaking, writing, singing and hosting/interviewing and his casual, humorous and friendly style.

For his singing he has been featured singing in such box office hits like “A Walk In The Clouds,” and “Noise,” and has won several awards including the Sergio Franchi International Vocal Competition, twelve times.  His Cds have been played on radio internationally and he has appeared on PBS and International TV.  Him and his song “Quando Ti Lasci Amare,” are winners of the Italian Internatinoal Festival of song 2012.

As a host, his last radio show, “Filippo and the Chef,” was aired weekly on over twenty-five terrestrial radio markets/cities and his current show “LIFEChanges With Filippo” boasts of being in the top 5 of the BBS Radio Network line-up and in 2010 won President Barack Obama’s “President’s Call to Service” Award.

One of his greatest pleasures is to be in front of live audiences, no audience is too small or too large.  From public singing and public speaking/keynote to private audiences and one-on-one LIFEcoachings, he enjoys engaging with people and sharing the Voltage!