Fall Deeply in Love – with Yourself, with Guest Camilla Sacre Dallerup, and Musical Guests Danielle Crook and Cory Pesaturo, on The LIFE CHANGES Show #565 Pg2 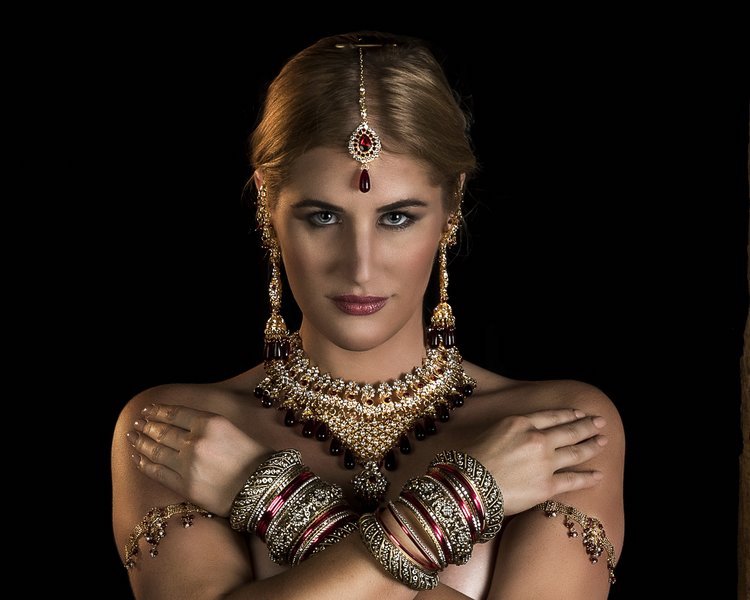 Danielle is a multi-disciplinary performing artist with diverse professional qualifications.  She acts on-camera in TV, film and commercial productions; and on-stage in musicals, plays and operas. She is also a choral singer and conductor, private voice teacher, and vocal soloist.

Danielle co-starred in two episodes of the Hulu original series Chance starring Hugh Laurie, and has appeared on networks such as The Food Network, the Travel Channel, The Fine Living Network, and MTV, as well as in independently produced films and music videos. See IMDB and Resume PDF for additional credits.

Favorite theatrical roles include Morticia in The Addams Family Musical, the Governess in The Turn of the Screw (Jeffrey Hatcher), Maria Reiner in The Sound of Music, Sarah Brown in Guys and Dolls, Cecily Cardew in The Importance of Being Earnest, Marian Paroo in The Music Man, and Aeneas (a trouser role, with a beard!) in the Bay Area premiere of La Didone, a baroque opera. Danielle has a special interest in premiering new works, and has been involved in five seasons of the annual short play festival “8 Tens at 8” in Santa Cruz, CA, as well as two world premiere operas and a world premiere musical.

A classically trained soprano of Norwegian heritage, Danielle has specialized in art song from Nordic countries and she sings in Norwegian, Icelandic, Danish, Finnish, and Swedish. She also enjoys performing standard lyric soprano repertoire in English, German, French, and Italian, as well as less-commonly performed pieces in Spanish, Portuguese, Catalan and Russian. She has received recognition for her art song work by the National Association of Teachers of Singing-Bay Area, and a grant from the Scandinavian Cultural Center of Santa Cruz for her work in Scandinavian song.

She has been a soloist with the San Jose Wind Symphony, Monterey’s Del Monte Brass Band, and San Jose State’s Wind Ensemble, Jazz Orchestra, and Symphony Orchestra. She is available for live performances and special events.

Danielle has sung in or directed a choir nearly every year of her life since the age of eight. As a choral and ensemble singer, Danielle has performed at Davies Hall in San Francisco; Disney Hall, Royce Hall, and the Dolby Theatre in Los Angeles; San Jose City National Civic and St. Joseph’s Basilica in San Jose; and the Santa Cruz Civic and Kuumbwa Jazz in Santa Cruz. She has worked with diverse ensembles such as Areté Singers, Awaken A Capella, Superdevoiche (a Bulgarian women’s choir), and as a choral member and soloist with the UCLA Chorale and Chamber choir, and the SJSU Concert Choir. She served as the choir director at the Congregational Church of Soquel for many years, and has worked with other church, public school and after-school ensembles as a director and voice teacher.

More About Danielle Crook at www.daniellecrookmusic.com